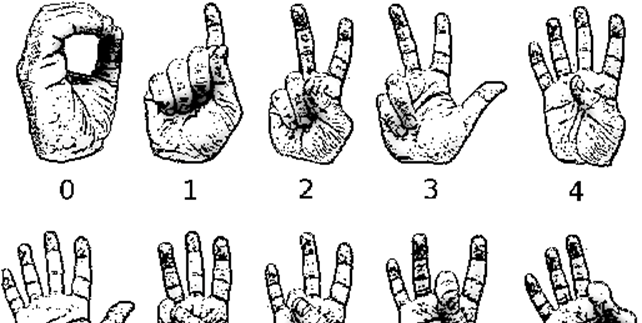 I spoke two weeks ago with four women of color about how management language can be used to block people from the inner circles of opportunities for work, capital and learning.

Military jargon from the 1950s

Much of management jargon is military: objectives, strategy, tactics and logistics are common and commonly confusing terms. This language entered the management lexicon in the 1950s in books by Peter Drucker, the management guru of the era. American military officers returned to the workforce in the late 1940s and were rising in the corporate ranks. They naturally brought their successful management thinking and language with them. It worked: the 50s and 60s were the American decades of global corporate expansion. American management science become the world standard. It was a different era in American society: hierarchical, patriarchal and monochrome.

I believe few people purposely use jargon to exclude others, but it happens subconsciously. But sometimes jargon is purposely used to intimidate and exclude. Alec Baldwin’s 30 Rock character, Jack Donaghy, sometimes leveled his jargon cannon at poor Liz Lemon to keep her in line.

We’ve all heard experts hinting they have secret knowledge and a secret code. People can get sucked into this vortex of ignorance by adopting that jargon. But when we try to make ourselves seem special, we’re exclude others. That’s wrong.

The good, the bad and the ugly

Sometime “jargon” means something useful. Non-managers might think “channels of distribution” is just a buzzword, but it’s of course a generally accepted term. And language evolves: the Computer Department became Information Technology, then Information Systems, and now just “Information.” This is natural and good. (Finance language has been stable for a long time. An Italian monk created double-entry bookkeeping in 1494.)

But the real secret about jargon is that it’s used to hide ignorance. On the date this was written, the first sentence in Wikipedia for “marketing,” a very basic management term, was This article has multiple issues. The Romans were engaged in marketing 2,000 years ago. Isn’t time we settled on a definition?

We’ve all been in meetings where it seems people were speaking six different languages. It’s OK to disagree on what something means, but it’s not OK not to know you disagree. Your meetings become circular sink holes of time.

But, clarity is power–and an opportunity to break through

As sad as this is, jargon can actually open opportunities for everyone: there’s so much management jargon you can make your brilliant idea stand out by using plain language. Clarity becomes power.

So, pledge not to use jargon. Crank up your thesaurus and dictionary. Dust off your Strunk & White. And do what Warren Buffett does: Speak plainly so the world will listen (example).