Post: Power is the Moral Test of a Manager 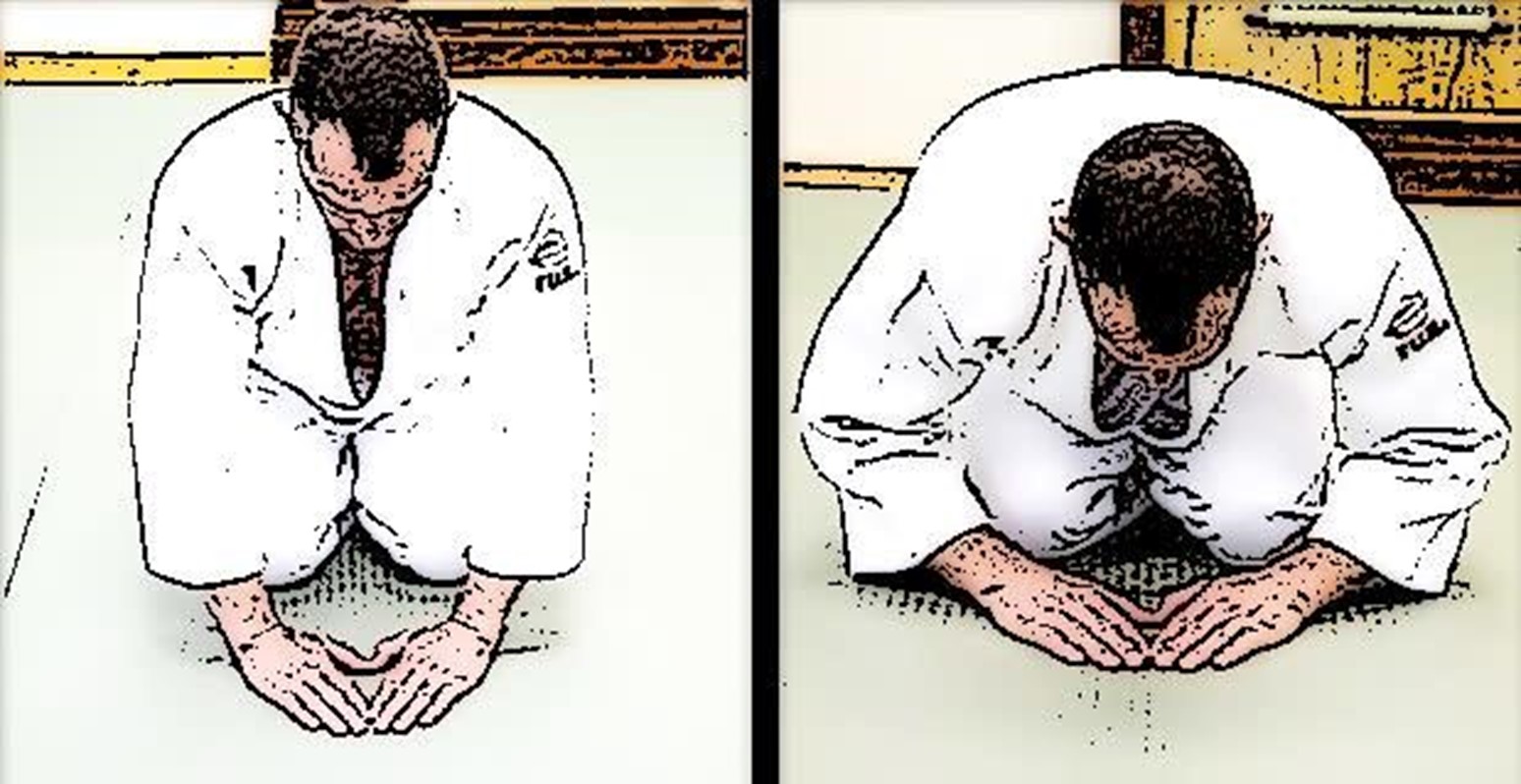 Did anyone ever talk to you about your power as a manager?

My first boss was a self-absorbed bully with no management skills.

I hated him and myself, but the economy was bad, and I couldn’t quit. So it was a big surprise when this guy promoted me, and his recommendation memo was so thoughtful.  I was wrong about him. Part of my promotion was to get an assistant: now I was a boss. A bad one.

Power is a strong drug. A bad one. You can have all the industry knowledge in the world, but if you don’t know how to handle the power, you’re just another bully. It took me years to realize that even if you’re just the boss of one guy in the mail room, you have enormous power over them. I don’t remember my assistant’s name, but whoever you are, I’m sorry.

A manager is not just responsible for her team’s work: she’s responsible for their happiness. A manager can make people feel safe, appreciated and proud, or they can make them feel threatened, unwanted and useless. Making people happy is good business: happy employees produce great work and great ideas. Unhappy employees hold back everyone—including the boss that’s making them unhappy.

No one should be given management responsibility without a deep discussion about power. Skills and knowledge are important (see www.theindex.net), but so is moral strength.

Humility is the surest sign of strength. – Thomas Merton

In 2011, my friend Tom Woodward took the CEO spot to turn around a 70-person research firm in Maryland. He inherited an executive assistant who couldn’t spell and got a third of his appointments wrong. When I asked why he didn’t fire her, he said, “because she means well and tries so hard. She’ll learn.” But in his second week, he fired a $400,000 science leader because the guy was an unrepentant bully. Two years later, they sold the business for $3 million above projections.

The true manager listens to people because they care about them. They are attentive, thoughtful, patient and fair. They rarely take credit and never condescend to anyone. But humble managers aren’t pushovers. Like Tom, they don’t tolerate bullies. Like Tom, they know they can’t help anyone succeed until everyone belongs.

Great managers are rare. They know that humility is the check against the abuse of power—and the foundation of lasting success.

What taught you humility?